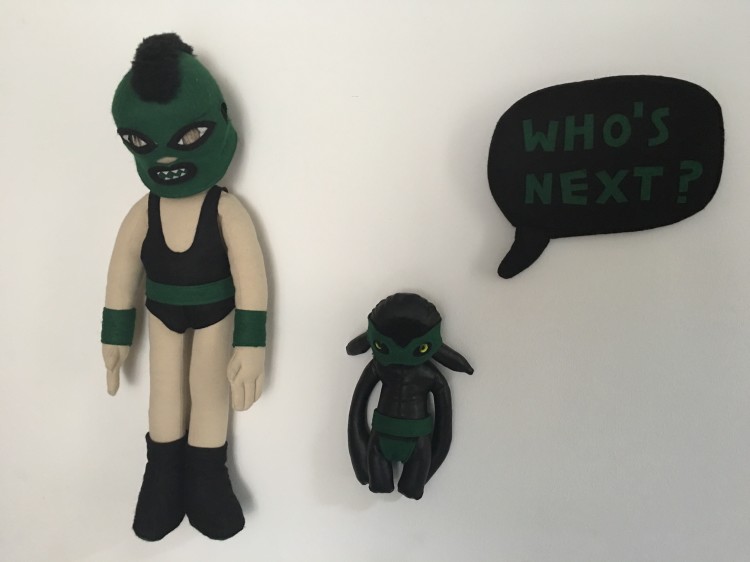 In case you should be wondering what it is I do for a living, the days:

I´ll be back in the studio in a couple days to work on new songs! And there´s surprisingly many of them, given that I wrote a book and such, and they all have their elbows out competing for a front row seat. But we don´t have anybody breathing down our necks, so we´ll take it pretty easy. Would be stupid not to, because it´s our studio and taking our time does not make it a lot more expensive.

As a couple of you might know that by stroke of luck I got to write quite a few of those new songs together with one of my favorite living songwriters: the amazing Teitur Lassen. If you haven´t heard that lovely story (Far away slands! Dogs! RocknRoll!) you can read up on it here. 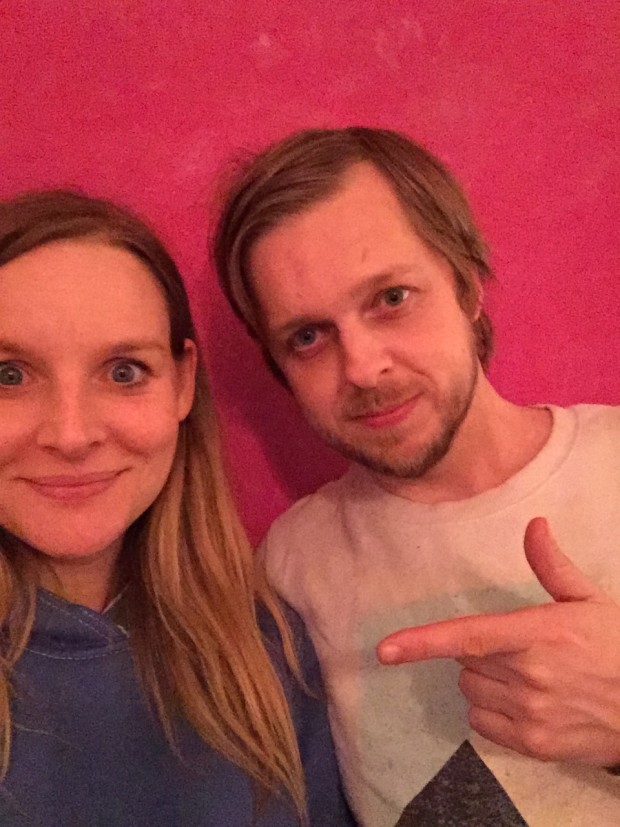 So now that same luck has decided to strike again: Teitur and his girlfriend (and said dog!) arrived in Berlin two days ago and will actually be living here for the WHOLE DURATION OF MY RECORDINGS!!!

That is surprising and a heaven-sent and it makes me very happy.

As raisins, eggs and sugar to that cake, quite a few of the lovely people you might have seen on stage with me for the „Leichtes Schwert“ –Tour will be there in the studio with me. 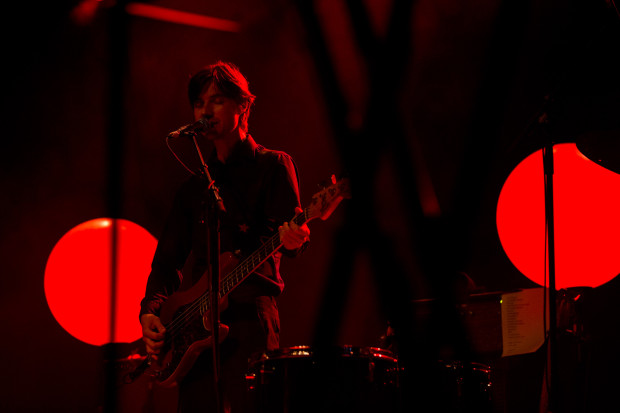 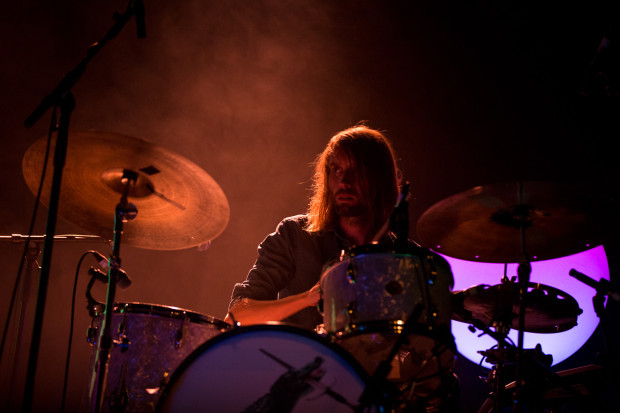 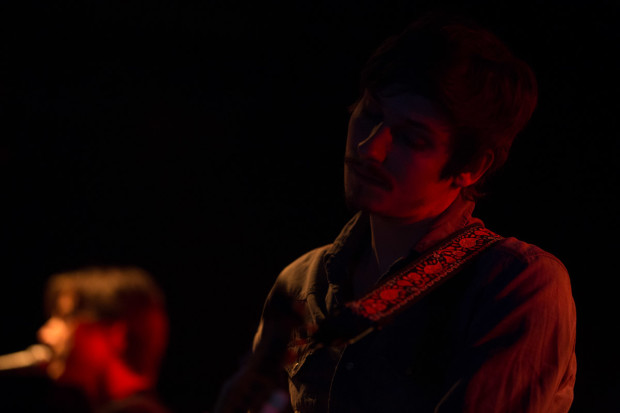 Sometime soon, my man Martin Wenk (who plays with Calexico (!!!) and Nada Surf (!!!) will be back from touring and supply us with a sweet serving of hooooorns. Which might play quite an important role in this enterprise, as Teitur just writes these outstanding, gorgeous horn/ string arrangements. 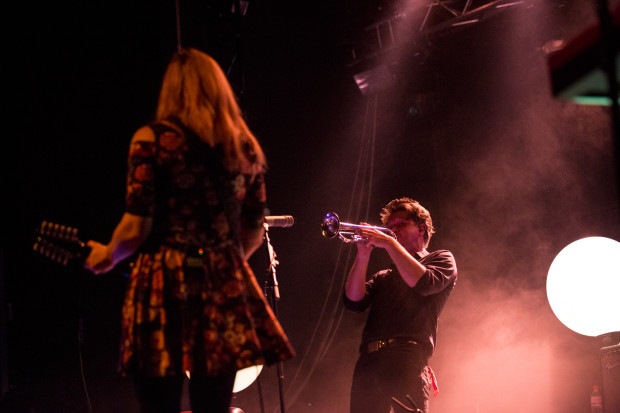 On the other side of the soundboard you will find that outstandingly handsome bearded guy that I have been married too for quite some time now and used to play in that band with. Yes. This is going to be produced by the formidable Pola Roy. 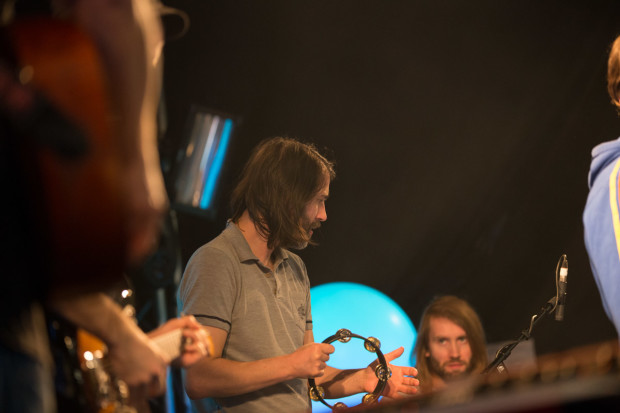 And, as the youngest addition to our little gang: Polas astonishingly accomplished right hand man and engineer Jan Wagner. Whom I tried to take a selfie with today but we just couldn´t figute out the difference in height. 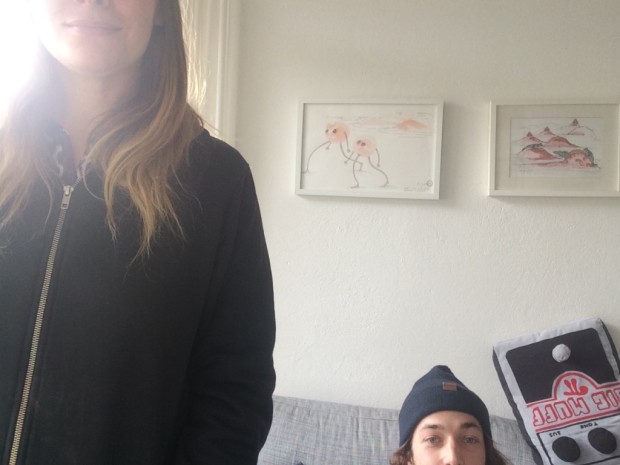 If I sound a little over –excited/ over the top it´s BECAUSE I AM. Over the top and over the moon. 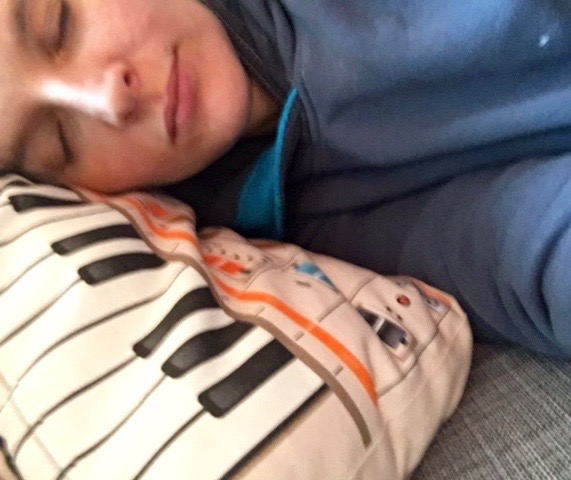