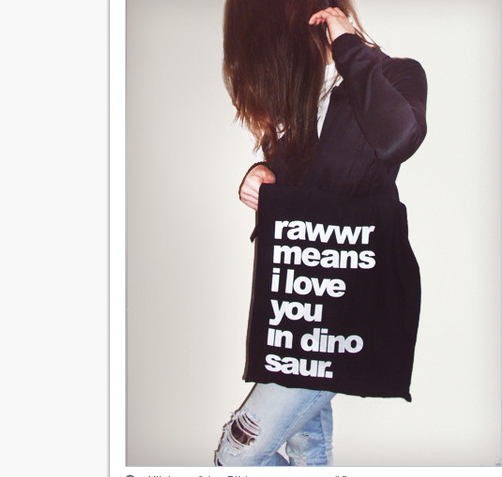 Notes from the Hollow/Kreuzberg (12)… Tote Bags Out

“Looooook! It’s so ooooooooold!” cries an excited young New Yorker, pointing to my balcony as he hops enthusiastically from one sandaled foot to the other. I hope he’s not referring to me. His turban-clad, gold-earringed companion exclaims in enchantment, “Ah, mais ouui, que c’est beau!!” Hmm, perhaps you mean me, after all? Nah, obviously they both mean: my house. Probably because it’s more than thirty years old. Aaaah, tourists. I like them. In Kreuzberg it’s become very trendy to parade around displaying “Tourists Out,” or similar post-post-postmodern afterthoughts on tote bags. And anyone who carries such a thing does so in the deeply-held belief that he can distinguish himself, through sheer coolness and carefully-crafted irony, from any other ususal rustic Lower-Bavarian xenophobiaphobes. Which is, of course, wrong; it’s just fear of foreigners, and there are no air-quotes to convey that. And I wish, knowing it’s a bit reactionary to say so, that the Kreuzbergers would just stick to their old slogans, dammit. They’re even more appropriate. “Speculators Out,” went the saying back in the Seventies, and so should it go today. They don’t look as cute, either, and neither do they give me the feeling that I’m on vacation in my own city.

… except this one here…

Notes from the Hollow/Kreuzberg (13)… Admiral Bridge

Almost every other day my husband and I have to cross the legendary Admiral Bridge–that bridge that is simultaneously so tiny and so totally “happening” that it’s made into Lonely Planet Germany, and consequently is not so “happening” anymore, rather like the line outside a Justin Bieber concert. Nevertheless, I like it, this bridge. (In much the same way that “I Like Tourists,” above.) Beautiful street music is played there; the owner of the kiosk next door has just bought a yacht, and that, too, pleases me. And even that Bingo Bongo calling late into the night doesn’t bother me. It only becomes difficult when one wants to use the hip hangout for its original purpose and cross the bridge in a car–for example, when one would like to take one’s children home from a friend’s place. We’ve often considered parking the car and carrying the sleepy children the rest of the way home, a half-kilometer or so. But then we somehow pluck up the courage and…drive–accompanied by the derisive to incredulous stares of the young Hipperie and high-end Touristerie, separated from each other like baboons from zoo patrons, as the latter sit on the curb and stretch their little legs in tight jeans (I’m truly sorry, but:) across the street. And we look apologetic, and hope that the crunching sound under the tires only comes from discarded beer bottles. I’ve never felt as bourgeois as I do when crossing this bridge.