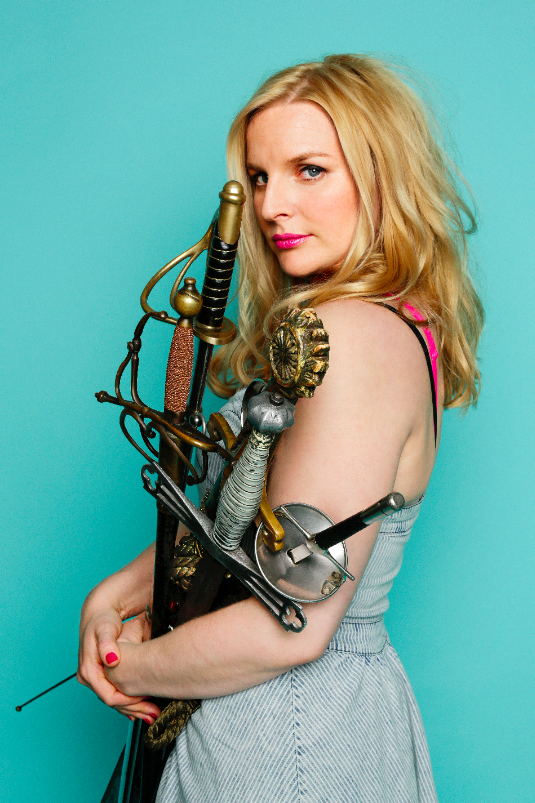 But now! I’m very pleased to be able to tell you, quite openly… that I’m still making music. Ta-daaah!!!

I’ve been doing this much more extensively over the past year than I’ve wanted to admit to the world (and in the beginning, also to myself). And so secretly, under the radar, tinkering by myself, I’ve amassed a whole pile of songs–with the dorky program Garage Band, all alone, on my bed, on the sofa, standing up… and sometimes even in a work room all but dedicated to the project.

After a few months in seclusion it crossed my mind that I maintain strong ties with a genuine drummer–so I shut down Garage Band and took the quickest route into our little studio.

In that very place, over the course of a dream-like summer, there arose from my scratchy demos some no-less scratchy music–in the smallest arrangements, buth with a double-helping of boom–with the wonderful Jörg Holdinghausen (Tele, Per Anders) on bass (and basically everything else you put in his hands)–and the no-less miraculous Pola Roy, who is well-known to you, on drums. And with me–primarily on electric guitar and numerous ukuleles, who woulda thunk it. And also a bit on piano. The whole thing was produced by our friend Ian Davenport, who could be well-known to you from the last Wir sind Helden album.

A girlfriend who has already heard some of it said, in passing, that the music was “unsophisticated and unkempt” and was “at best a little loopy. Peep peep. Pow pow.” This balanced, professional assessment warmed my heart, because: that’s exactly what I wanted.

And so these songs will soon be a real album! I still have to mess around with it a little bit–but by early next year the results could well be available in record shops. You’ll find me under H, as in “Holofernes, Judith.”

And: quite soon, before the end of the year, there’ll be samples to hear, with video clips and everything.

And of course, I will let you–here on the world-wide Internet–take part, from time to time, in the development of this album, in exquisite word-, picture-, and sound-snippets.

That’s how it is.

And now you: which of you thought that I would only write animal poems from now on?

I myself did, for about five minutes.

Most heartfelt greetings from the studio,